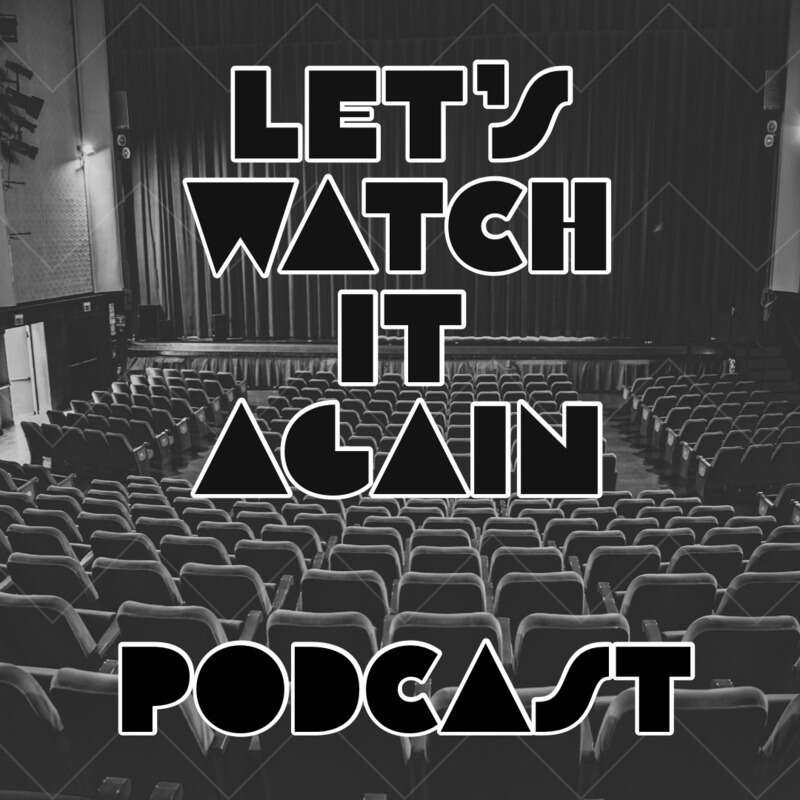 In this sequel set eleven years after "The Terminator," young John Connor (Edward Furlong), the key to civilization's victory over a future robot uprising, is the target of the shape-shifting T-1000 (Robert Patrick), a Terminator sent from the future to kill him. Another Terminator, the revamped T-800 (Arnold Schwarzenegger), has been sent back to protect the boy. As John and his mother (Linda Hamilton) go on the run with the T-800, the boy forms an unexpected bond with the robot. 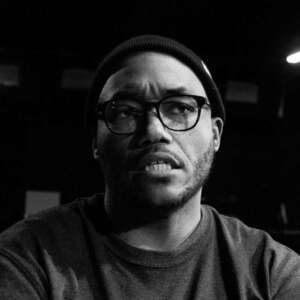 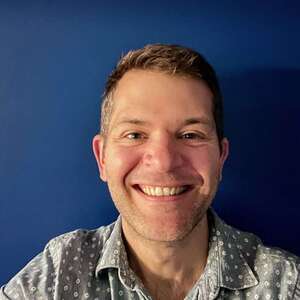 Guest
Sam Sessa
Sam Sessa has been part of the WTMD staff since 2006, as the host of Baltimore Hit Parade (formerly Baltimore Unsigned). In 2013, he became WTMD's Baltimore music coordinator, and helps produce and host concerts and other WTMD events. From 2005 to 2013, Sam worked as a reporter and editor in The Baltimore Sun's Features Department.